#62: 4.5 billion GPT-3 words a day, Moore's Law for Everything, and Nothing Breaks like an AI heart

Hey everyone, welcome to Dynamically Typed #62. After last issue’s essay on the climate opportunity of gargantuan AI models (check it out if you haven’t yet!), I’ve got lots of different links for you again this week. Across productized AI, ML research and cool stuff, I’ve got one story for each that relates to OpenAI’s GPT-3 language model. Beyond that, I found an interesting AI economics blog post by Sam Altman; some updates on Google’s AI ethics crisis; news around self-driving heavy-duty trucks; and MyHeritage’s Deep Nostalgia photo animation tool. 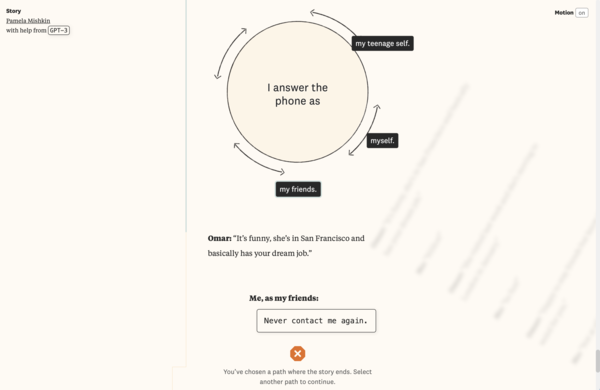 Thanks for reading! As usual, you can let me know what you thought of today’s issue using the buttons below or by replying to this email. If you’re new here, check out the Dynamically Typed archives or subscribe to get a new issues in your inbox every second Sunday.

If you enjoyed this issue of Dynamically Typed, why not forward it to a friend? It’s by far the best thing you can do to help me grow this newsletter. 🍠