GPT-3 demos: one month in 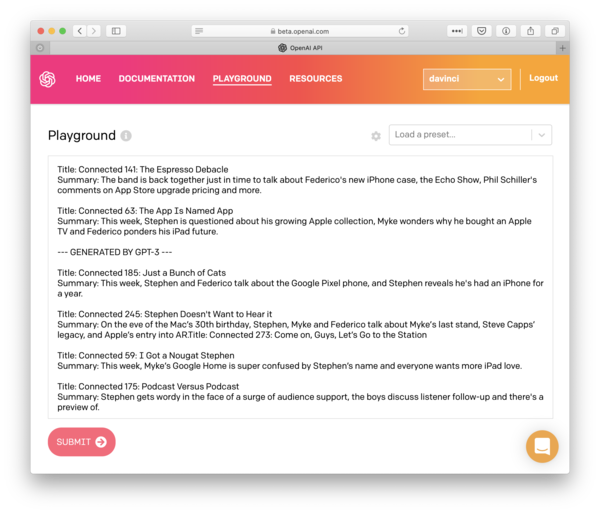