#71: The AlphaFold Protein Structure Database, OpenAI Triton, and a CLIP "Tour of the Sacred Library" 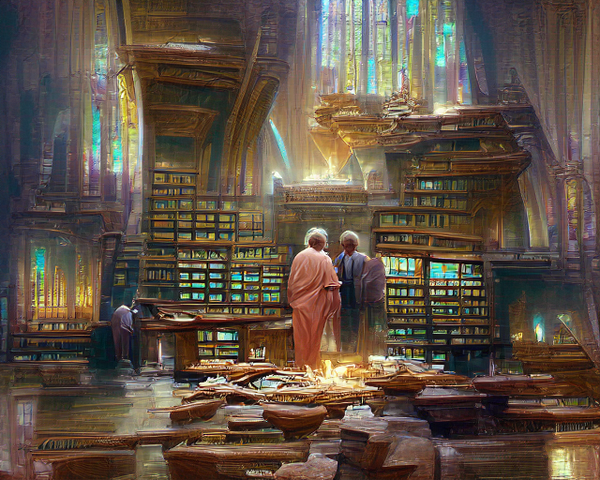 “Tour of the Sacred Library” by Ryan Moulton

If you enjoyed this issue of Dynamically Typed, why not forward it to a friend? It’s by far the best thing you can do to help me grow this newsletter. 🥧