Hey everyone, welcome to Dynamically Typed #63. I took today to finally sit down and read three recent articles from Distill, the machine learning journal that focuses on AI interpretability with the help of clear writing and great, often interactive, visuals. (It’s also my favorite AI publication.) The articles are all quite long, and I’ve done my best to summarize them concisely in the ML Research section below, but — as always — I highly recommend reading them in full as well. I’m also saving the other stories I found for DT over the past two weeks for the next issue, so check back then for more productized AI, ML research, climate AI, and cool stuff! 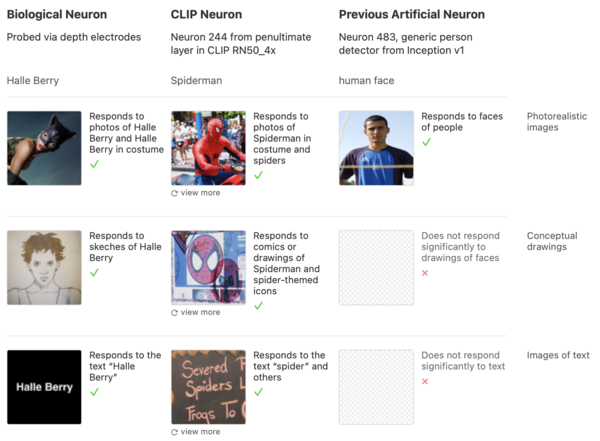 A CLIP neuron that responds to the concept of Spider-Man — in the form of photos, comic drawings, or text. 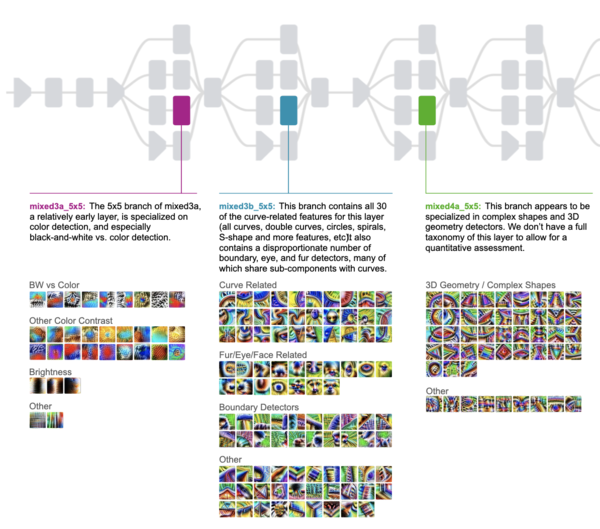 Neurons in different branches of InceptionV1 “specialize” in different kinds of concepts, like all curve-related neurons being grouped in mixed3b_5x5

Thanks for reading! As usual, you can let me know what you thought of today’s issue using the buttons below or by replying to this email. If you’re new here, check out the Dynamically Typed archives or subscribe to get a new issues in your inbox every second Sunday.

If you enjoyed this issue of Dynamically Typed, why not forward it to a friend? It’s by far the best thing you can do to help me grow this newsletter. 🤓