Hey everyone, welcome to Dynamically Typed #60. Two weeks after we were ice skating on the canals, spring has arrived in Amsterdam and I’m sitting on the roof, writing this issue in the sun after a great row this morning! 🌞🚣‍♂️

For productized AI, I wrote about the car crash detection feature on Google’s Pixel phones, and about an NYT article on Exposing.AI, a tool that traces facial recognition datasets back to their Flickr origins. For ML research, I’ve got a cool new open-source AutoML tool from Google called Model Search, plus three new long reads from Distill. Finally, for cool things, I found an ML-powered website that lets you find movie screenshots based on the objects in them. 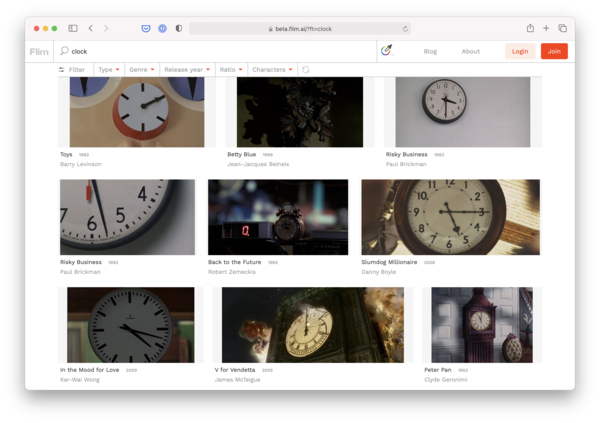 Searching for “clock” on Film.

If you enjoyed this issue of Dynamically Typed, why not forward it to a friend? It’s by far the best thing you can do to help me grow this newsletter. 🍝

Join 300+ others and subscribe to get DT in your inbox every second Sunday — 63 issues and counting!