Hey there, welcome to Dynamically Typed #56. First, a personal update going into the new year: I’m starting a new job! Monday will be my first day as machine learning engineer at Dexter Energy, an Amsterdam-based startup that uses AI to predict and optimize renewable (mostly wind/solar) power sources.

The world is deploying ever-cheaper renewables at a breakneck pace, and in the next decades we’ll need to do this even more, even faster, to cleanly energize the world. As electricity on the grid is increasingly supplied by highly variable wind and solar sources, forecasting and optimizing them becomes increasingly important. How much sun will there be in two hours? Should I sell my wind park’s power directly to the grid, or charge a battery now and sell it later? This is where AI comes in: see DeepMind’s wind forecasting project, for example, and lots of work at the 2019 and 2020 Climate Change AI workshops. The seminal 97-page CCAI paper also calls out power forecasting as a High Leverage application of AI to climate (see DT #16). I’ve been writing about this stuff in Dynamically Typed for almost two years now, so I’m super excited that I’ll finally get to apply my own ML and software engineering skills to these problems directly!

Anyway, back to today’s DT: there hasn’t been too much action in the AI world over the past two (holiday) weeks, but I still found a few cool links across most categories, including several from NeurIPS 2020 (the biggest AI conference, which ran from December 6th to 12th). 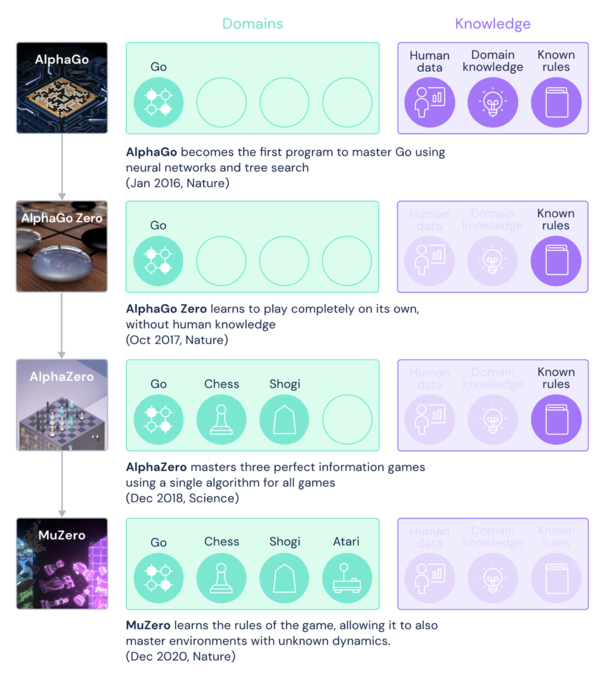 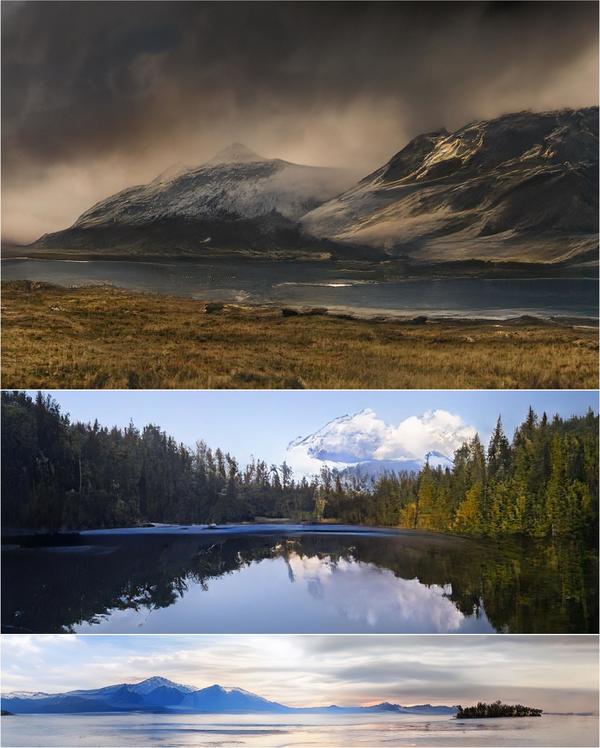 If you enjoyed this issue of Dynamically Typed, why not forward it to a friend? It’s by far the best thing you can do to help me grow this newsletter. 🎆