Hey everyone, welcome to Dynamically Typed #55. In today’s issue I’m mostly focusing on DeepMind’s new AlphaFold 2 (AF2) model, which I waited to dive into until last month’s hype settled down a bit; that story is right below this, in the ML research section. It took pretty long to understand and boil down everything around AF2, so I’ve only got a few other quick links in the other sections. 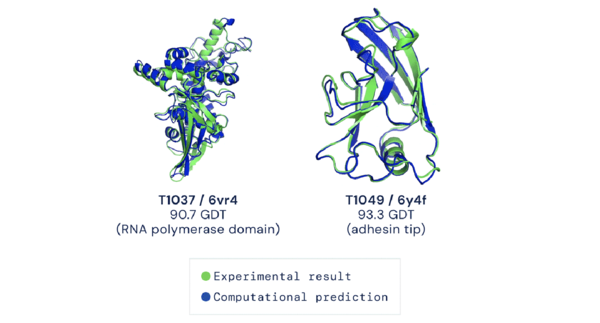 If you enjoyed this issue of Dynamically Typed, why not forward it to a friend? It’s by far the best thing you can do to help me grow this newsletter. 🎅