Hey everyone, welcome to the 50th (🎉) edition of Dynamically Typed!

One of the things I’m most proud of with this newsletter is that it’s allowed me to build a big corpus of my own previous writing to refer back to. A while ago, I wrote a Python script to download DT issues into a repository of markdown files. Now that this repository has grown into 50 issues going back almost two years, I find myself searching through it several times a week and rediscovering tools, articles, or papers. It’s also super useful for finding connections like the one between GPT-3 and DeepSpeed from the first story below. (And I’m using it for another new project coming soon — stay tuned!)

Anyway, enough of that: let’s get into the last two weeks of productized AI, ML research, climate AI, and cool stuff.

In today’s issue, I wrote a Productized AI story on Microsoft’s exclusive license of OpenAI’s GPT-3 model and what this may tell us about their future relationship; I also have a link to Amsterdam’s and Helsinki’s new AI algorithm registries. For ML research, I’ve got quick links to the new Papers with Code feature on arXiv, Black in AI’s new academic program, a tool called TensorSensor, and a new Transformers paper that’s making the rounds on Twitter. I found some recent cloud nowcasting work for climate AI. And, finally, for cool stuff I have links to a short story about AI scooters, and NVIDIA’s new Imaginaire library. 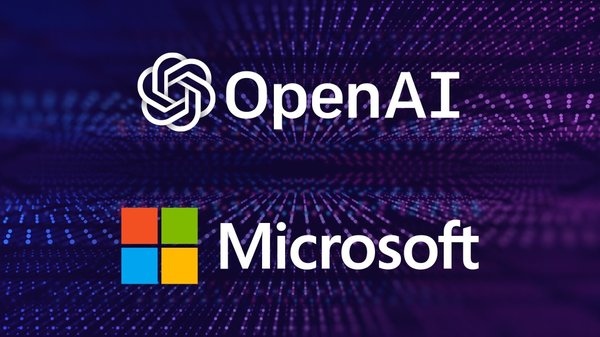 If you enjoyed this issue of Dynamically Typed, why not forward it to a friend? It’s by far the best thing you can do to help me grow this newsletter. 🧀